How Do I Know What Fitbit I Have? 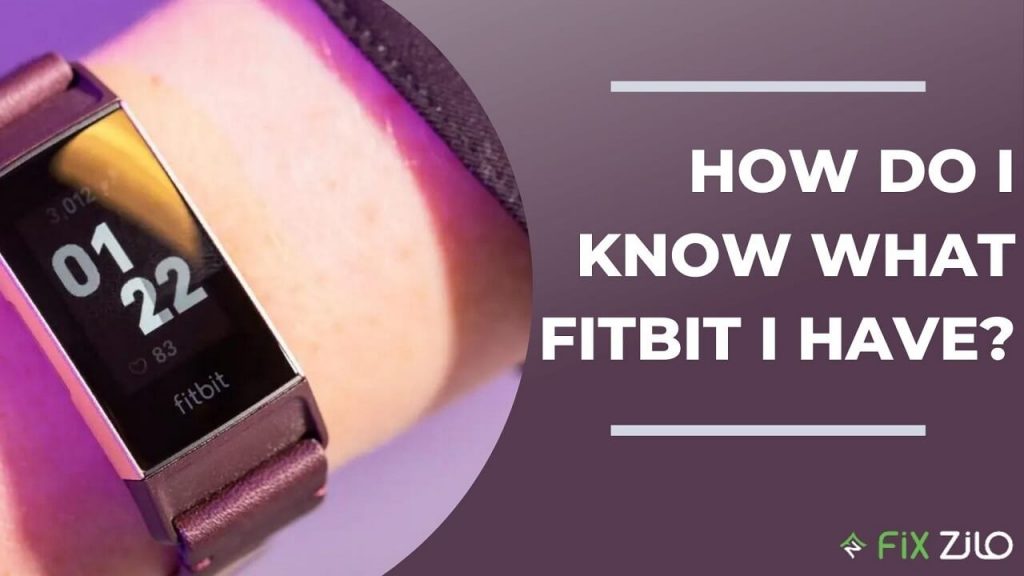 In today’s world, wearable fitness trackers have become increasingly popular. Fitbit is one of the leading manufacturers of these devices, and their products come in a variety of shapes and sizes. So, how can you find out which model of Fitbit you have?

As fitness tracking devices have become more popular, so too has Fitbit. This brand offers a wide range of products to suit different budgets and needs, and as a result, it can be tricky to keep track of which model you have. Fortunately, there are a few simple ways to Know What Fitbit I have. Let’s have a look at them.

4 Ways to Find out What Fitbit I Have

If you’re not sure which model of Fitbit you have, there are a few ways to find out.

By Checking the Model Number

Every Fitbit has a model number on the back of the device. This can usually be found near the bottom, and it will start with a letter followed by a series of numbers.

By Using the Fitbit App

Another way to determine the model of your Fitbit is to check the Fitbit app. First of all, install the Fitbit App on your smartphone. After that, open the app and tap on the Account tab (the icon that looks like a person).

Then, scroll down and tap on Device Settings. Here, you should see the name and/or the number of your Fitbit under “Tracker.”

By Checking the Box

If you still have the box that your Fitbit came in, this is another way to find out which model you have.

The model number will be printed on the bottom of the box, usually near the barcode.

You can also locate the serial number on your Fitbit Smartwatches. Follow the steps mentioned below to do it:

So there you have it! I hope this article was helpful in finding the model for your Fitbit. Remember, if you’re ever unsure which model you have, you can always check the app or the box that it came in.

Let us know which model in the comments below!

Can You Replace The Battery in a Fitbit?